For Christians who want to dig into the Word of God

The “Joseph” magazine is the periodical of the Giuseppino Marelliana family – Oblate, Oblates of S. Giuseppe and Laici Giuseppini Marelliani – and of the Giuseppino Movement. He was born in 1922 as a monthly magazine of the Pious Union of the Cooperators of St. Joseph, by decision unanimously of the first General Chapter of the Oblates of St. Joseph, celebrated in July 1921 in Asti in the Mother House of the Oblates. Writes in the first issue p. Pietro Bianco, second superior general of the congregation: – a monthly magazine, organ of the Pious Union of Cooperators of St. Joseph, which removed from the natural frame of silence and prayer, within which it blossomed, the Congregation of the Oblates Giuseppini, after a short discussion was approved unanimously …. The objective he indicated was to start from the – sweet figure of St. Joseph, father of the workers, of Him, who as one of the Child Jesus from the Iron of Herod, so today he can and wants to save our youth from shipwreck: collect the young people and men in solitude to mature their soul to virtue and to give them that strength, that light, and those directives, which, like fountains of fresh fountain, flow from the true imitation of the inner life of St. Joseph -. A formative magazine in various ways: to shine out the profiles of saints and of existing works: fruits from Kingdom of Heaven; for the benefit of the readers and for the usefulness of the Congregation of young people – so the Superior General Fr. Pietro Bianco calls the Congregation of the Oblates of St. Joseph. The monthly has surpassed the events of a centenary history by presenting a reading of it in the light of the Risen Lord beginning with St. Joseph and St. Joseph Marello with an interesting and luminous testimony of the works carried out by religious and lay people. 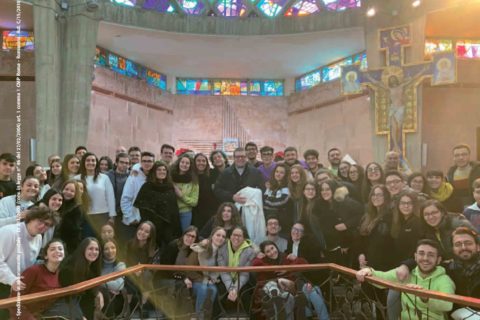 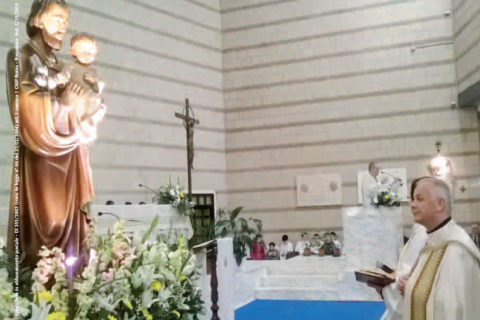 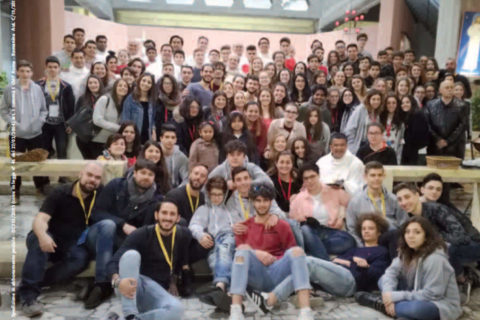 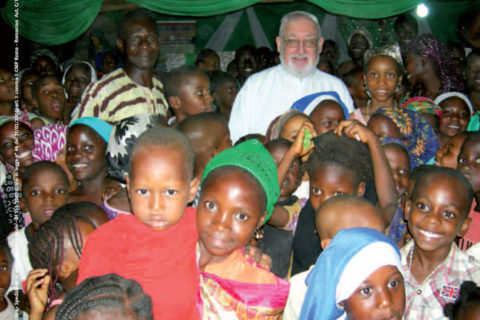 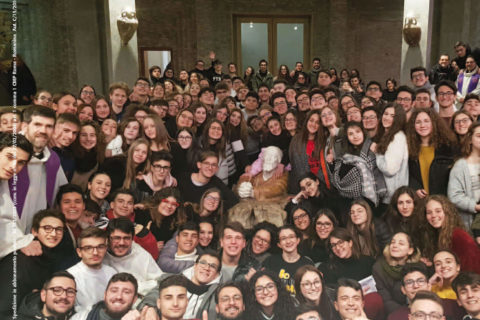