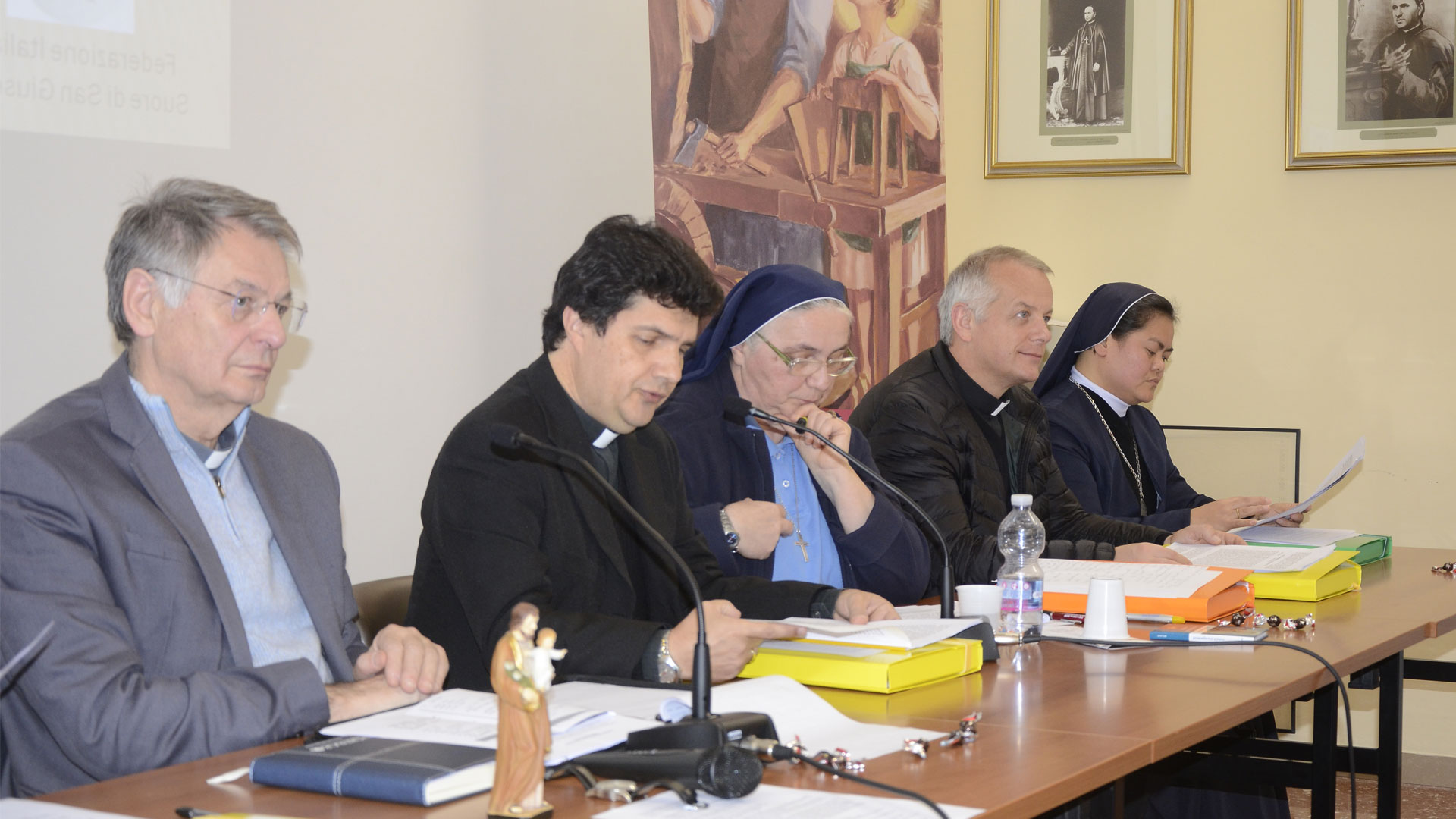 by sang2017@VIA in Updates No Comments

The seminar started with the report of Fr. Tarcisio Stramare osj, on the interpretation of the Redemptoris Custos which was read by Fr. Alberto Santiago, Osj.  It was followed by the talk of Fr. François-Marie Lethel OCD on the theme, “Saint Joseph depositary of the Mystery of God”. The subsequent talks dealt the four contextual perspectives with which to look at the apostolic exhortation: “The just man and the husband” (Nocentini spouses), “Labor as an expression of love” (Fr. Pedro Olea, CSJ), “The primacy of interior life”(Fr. Jan Pelczarski, OSJ, Superior General of the Oblates of St. Joseph) and “Patron of the Church of our time” (Sr. M. Petra Urietti, Mother General of the Sisters of St. Joseph Institute).  The seminar concluded on February 24, Sunday with the Eucharistic concelebration in the parish church of S. Giuseppe all’Aurelio, presided by Cardinal Agostino Vallini.

The Congregation of the Oblates of St. Joseph is dedicating a whole year of reflection and celebrations on St. Joseph beginning this coming March 19, 2019  and will end on March 19, 2020. 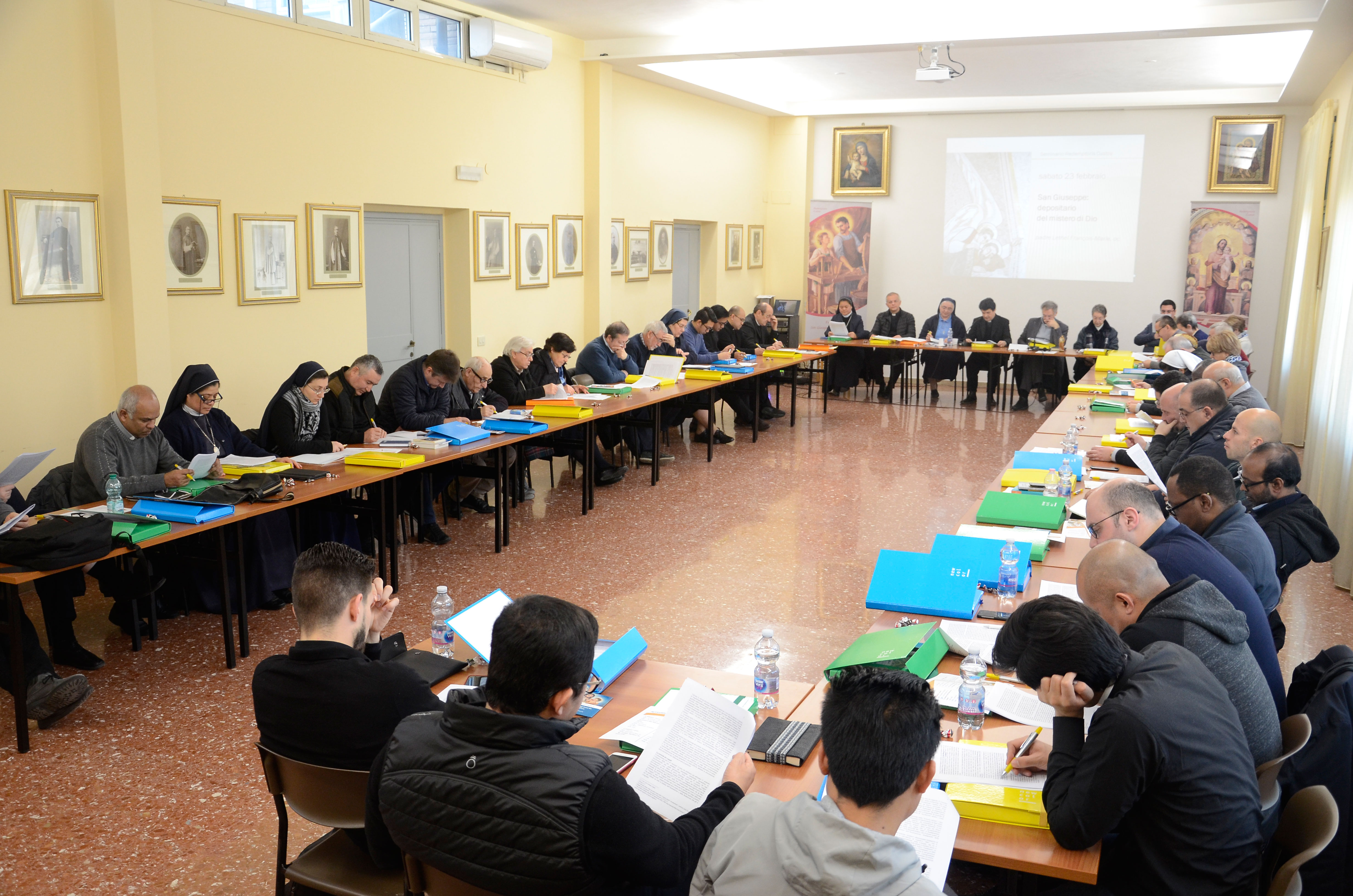 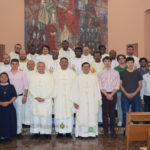 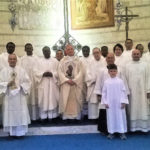 “ E’ TUTTO PER ME ?!” Youth meet of the Province of San Giuseppe Marello 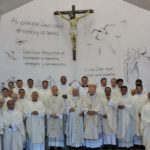 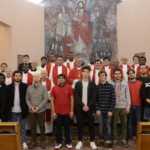 Opening of the academic year 2018